You are here: Home / Technology / How to Develop an Android Application like a Pro 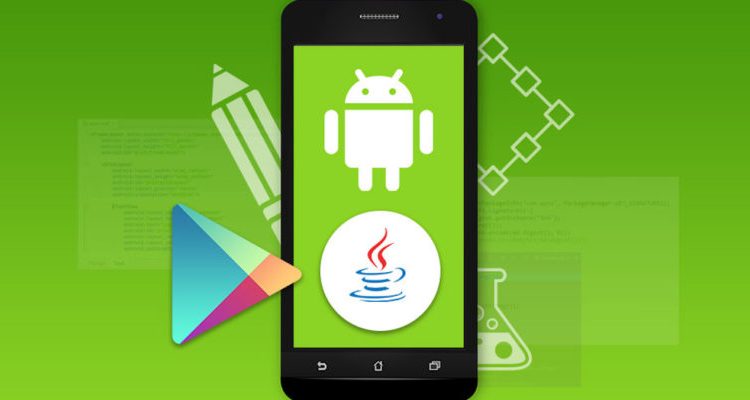 In today’s world of technology, everyone uses mobile apps for different purposes including entertainment, communication, education, etc. Android phones are used by every age user due to the easy to use interface that let users understand quickly the displaying elements on the screen. These android apps have made the functioning of many works smarter using advanced technologies that are quite beneficial from both the users and the businesses.

How to Develop an Android Application

However, if you are attracted to android app technology and want to switch over. Take a look below to unveil the smart techniques of android app development.

The two major programming languages used to build an android app include Java and XML. If you are just starting your career as an android developer then these languages are the ones you should keep your focus on. The complete knowledge and practice of these programming languages can make you an expert in android app development in just some time. The fundamentals of Java that you should keep your focus on include packages, inheritance, interfaces, objects, classes, numbers & strings, collections, and concurrency. Both of these languages are easy to understand having a coding structure that is beginner-friendly. You can develop a mind-blowing effective android by using Java and XML properly with all the functionalities these languages offer.

Keep Up With The Latest Tools

When it comes to development, the most important step is to learn the use of development tools for android app creation. The expertise in a programming language would be of no use if you aren’t familiar with the integrated development environment or the automation tool. The best android tools for beginners include Android studio IDE and Eclipse that have a user-friendly interface and makes it easy for the beginner to start using the tool without any experience. You can learn the basics using these development tools and switch to the advanced level when you feel the need to. Your code gets continuously improved using Android Studio or Eclipse giving you the opportunity to understand concepts and processes deeply.

Android app development consists of various components that work as the building blocks in your application creation. Components include different points each playing a defined role, but there are some points that are not entry points and may depend on each other. There are five different app components each serving a unique purpose includes activities that are used to represent a single screen user-interface. The second component is of services that perform tasks for longer-running operations and run in the background of the app. The third one is content providers that are assigned the work to manage the shared set of data. The other two include broadcast receivers for responding to broadcast announcements and activating components for synchronous messages.

Android phones come in several different devices with a wide range of operating system versions. Devices that support different versions require maintenance with high costs of testing that also includes the use of right fonts, layouts, assets. Along with these requirements, you must consider the facilities provided for user interface and sensors that provide support to the android devices. Most of the android apps have several fragments with more activities including an application class. Some services should be kept running continuously for the background tasks but it may also require to stop other times. The thread required for the user interface should be never blocked any time as it ensures the smooth display of the android app.

Read More: Proven Hacks to be a Youtube Sensation

You will need a set of tools for the development of the android app including Windows PC, Mac, Linux, Eclipse, Android IDE and ADT plug-in. There is an installation guide available on Google that has the complete description and documentation explaining the development environment. Some parameters should be given utmost importance when developing an Android app including performance such that the user input response should be given within five seconds. More than standard lags should be noticed by the mobile application development services and the thread of user interface should remain unlocked as it is the one. The next parameter that should be considered is of limited resources, so that wake locks can be used sparingly saving the battery from draining.

Android mobile apps are being used by millions of people around each corner of the world. A great proportion of android apps are making the lives of people a lot easier providing them with various functionalities and features.