You are here: Home / General / The Misperception Of Pit Bulls 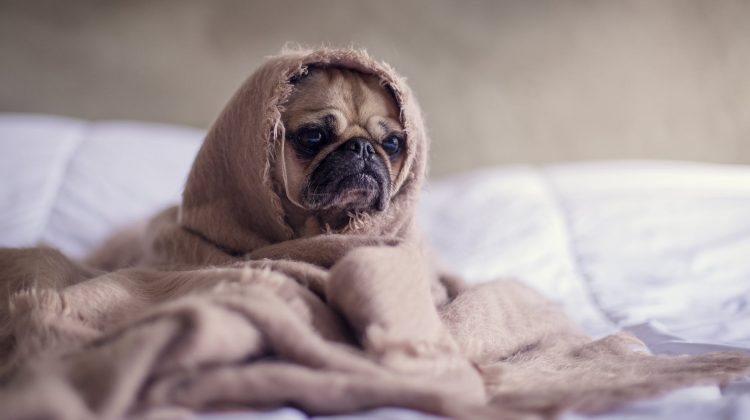 First: the “danger factor” of any dog created by the dog’s owner, history, and upbringing. If a dog, any dog, is abused or neglected, he learns to fend for himself. He will become overprotective of his property, his food, his toys (if given any), etc. He will become mean because he’s afraid. It’s incredible what an abusive environment does to a dog-any dog.

Second: the media decides which stories about “bully dogs” to publish. They liked to talk about vicious pit bulls long before the Michael Vick dogfighting ring unearthed. It’s’s easy for people who don’t know the pit bull dog breed to carry the common misperception that the pits are mean, hence. There are so many stories on the evening news about children or women or small dogs getting attacked by pit bulls.

What do you think about pit bulls?

The news doesn’t show stories about German Shepherds or Chow Chows attacking people. These breeds have known to be prone to violence by nature, but the media doesn’t frame them as such because the public is already so entangled in the sensationalism of “vicious” pit bulls. Sensationalism sells.

The media has somewhat turned a corner recently. They are now more focused on reporting dog fighting rings and the people who partake in the violent blood sport. This is the new sensationalism.

The Best Friends Animal Society recently ran an article on its website about the facts and fiction related to the pit bulldog breed.

Singling out any breed is akin to racial profiling of people, and it’s just as misleading and plain wrong. The same goes for dogs — of all kinds. But few people know enough about dogs to make the right distinctions, and can be easily persuaded that all dogs of a particular breed or cartoon dogs or type are bad.”

A few are still hesitant to accept people. One will be shelter-bound for life because he was exposed to so much violence and abuse that he can’t be adopted. But they are all getting a chance to have a good experience now. They are all getting a chance to avoid the bad rap. Talk to responsible pit bull owners, and you will get stories of love, acceptance, and unique personalities.

Our family has a pit bull. He follows you around because he can’t wait to sit on your lap when you plant yourself on the couch. He wants to be loved and he wants to give love. He follows you to the back door because he can’t wait to go outside and have you throw his ball. He greets neighbors with a friendly bark and a wagging tail. He has friends in the neighborhood.

I think it’s so unfair that pit bulls are classified as vicious in so many states (a whole separate post coming soon on that note) when it’s the irresponsible owner who is usually behind any vicious dog.