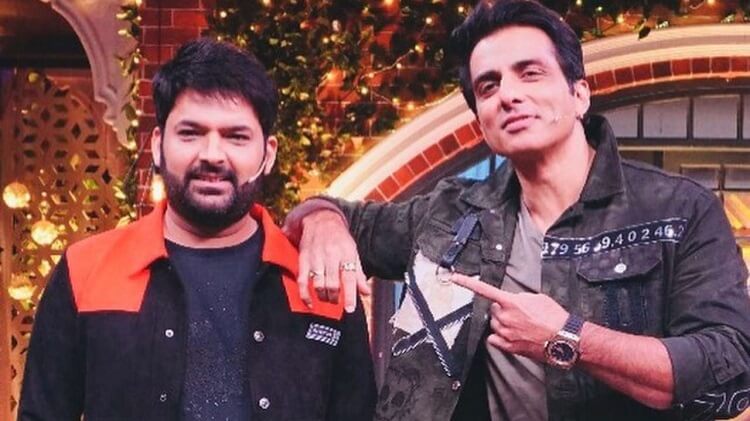 The Kapil Sharma show will soon start telecasting live and new episodes. The channel was on repeat telecast of the show for almost about four months due to the shut down of the shooting industry. This was all in action due to the Global Pandemic Covid-19. The first episode of the return of this show will feature the Bollywood actor, Sonu Sood. This actor had become immensely popular, especially during the lockdown in India, due to his great efforts in helping the people who were migrants to head back to their homes.

The preview of this episode has received many huge responses due to the actor’s incredible efforts and the act of humanity. The show has started on a great note by calling Sonu Sood, who will be the man of the hour. He is termed as the ‘messiah of migrant workers, and the actor also initialed an application software of caller ‘Parivar Rojgar, ’ which is only focussed on benefitting these migrant workers. It is also in terms built to help the workers who have lost their jobs and need financial support.

This pandemic has caused a drastic effect on the economy. It has especially hit the lower class of people and the poor income people very severely. This effort by the Bollywood actor has won many hearts, and it is an excellent initiative by him to help those in need to survive themselves and their family. The show started by firstly, celebrating the actor’s birthday which was only attended. There were no audiences in this show. 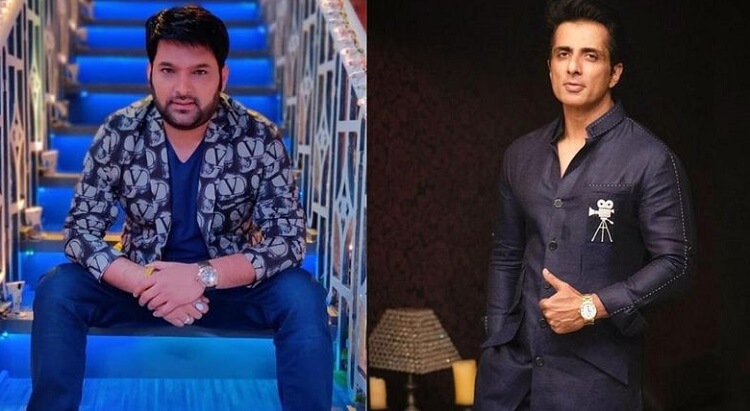 There were some cardboard pictures kept on the panel. A lot of people in the crew also seemed to lose their job due to this whole scenario.

The actor spoke about his mission, which he focussed on during the lockdown. He was quite determined to send the workers back to their homes so that they don’t suffer more. While sending the workers to their homes, he had to make sure he was keeping his family and children safe as well.

To not keep his family in danger, he bought and shifted to a new flat. While doing this whole movement, he lived separately from his family. He initiated this application for employment because while he interacted with these workers, he noticed that none of them were secure of their employment opportunities or were unstable with their financial choices. It took about a month for himself and his team to come up with the application.

Kapil Sharma also shared that due to the lack of audience owing to the conditions, he shared that there may be an opportunity, where viewers could be asked to share some questions on a video platform to their favorite stars that come on the entertainment show. This would also allow them not to miss what they would, in general, do if the situation and circumstances were normal.

This was a great first episode calling the person and acknowledging the person who did so much for the people who needed help. It will also help his initiative to spread across the country so people could be made more aware of it, and it would, in turn, help him to gain a more extensive audience base and help what he needs. Helping the poor and the ones in despair is very much needed now so that the whole class who cannot support themselves do not vanish. In general, if there is no upper authority supporting them, there would be no hope at all for them. This initiative y Sonu Sood has gained immense popularity and recognition. This was a great platform to give kudos to the actor’s effort and initiative.