You are here: Home / Business / Why Middle-Level Managers Are Always Exhausted 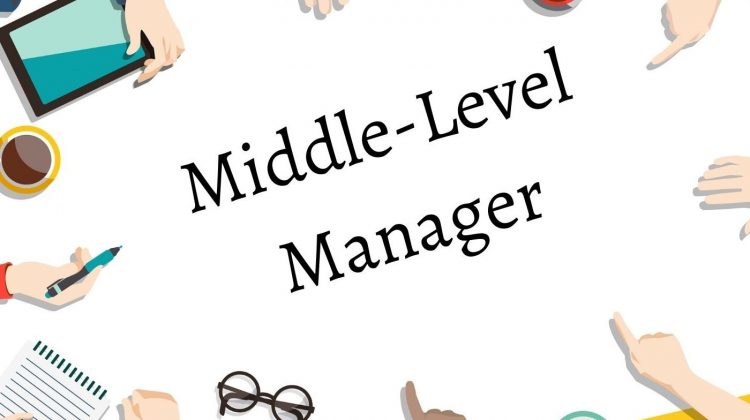 The feeling that I always used to get as a middle-level manager in my previous company. For those, you are not aware of what this position means, middle-level managers are the one working at the intermediary level where they need to report to their head managers, while also have responsibilities to guide lower-level managers to perform well. The intermediary position includes General manager, branch manager, or division manager where I being in one of these positions was finding it daunting to deal with the scenarios.

As a middle-level manager, I used to play a lot of roles, where at one point I have to be one of the team members working at a lower level while at the other point of the day, I was the person sitting in the cabin reporting his authorities to make further business plans.

This switch of roles and the act of balancing between the two different levels in the organization hierarchy was a challenging and exciting task to play until when I started getting frustrated due to various factors as mentioned below came across as the hurdles in my smooth journey.

Lack of information to derive to a decision

Hardships of confronting their power in front of each role

Slow growth due to less exposure to opportunities

Being a leader is always tough, but being a middle-level manager is tougher, as you are neither given the full right to make decisions, while you are no longer the part of the working staff who can enjoy their work in teams and are free from any reporting concerns.

Well, the above-mentioned challenges were some of the difficulties that I faced being a new middle-level manager. For all the ones that are about to handle this role in the near future.