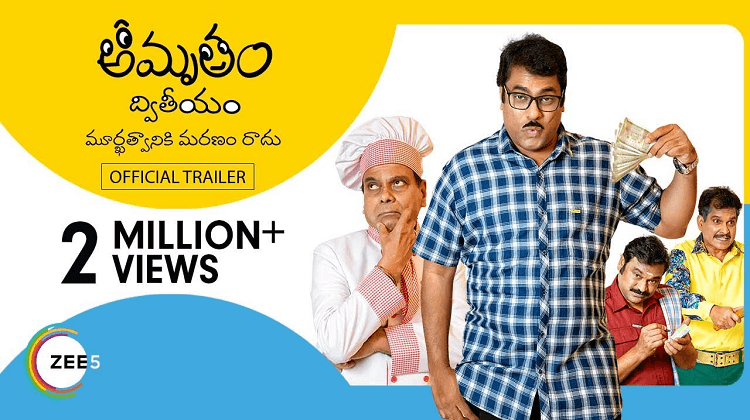 This is a multi-starrer web series Amrutham Dhvitheeyam which has been directed by Sandeep Gunnam and is made available to the viewers now in the ZEE5 platform. This is one of the most popular Telugu web series since it came on the platform in the early 2000s. Watch ZEE5 Original Series.

It has been known widely due to its great content. One gets nostalgic when they see the trailer as they see the story of friendship between the two friends Amrutham and Anjaneyulu. These both are childhood friends, and it’s astonishing to see how they both are very creative with their mind but somehow always lead to trouble. 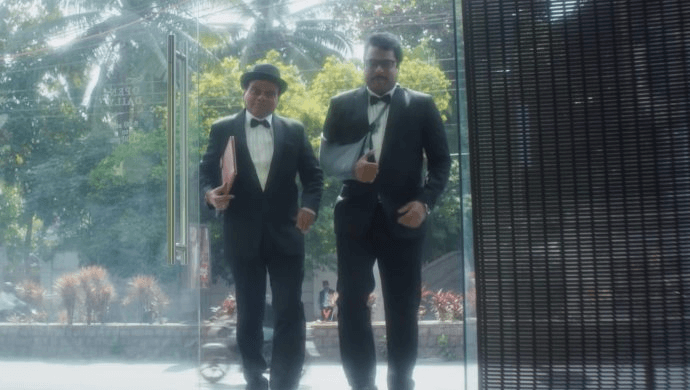 The second season starred a veteran actor named Late Shri Gundu Hanumath Rao. The show has various other actors, namely Sivaji Raja, Jhansi,  Inturi Vasu, Raagin, and Sivannarayana. This series portrays the life of a common man who struggles to find the best and the proper entrepreneur plan which will suit his business and make him a repeatable man in front of the society. The title track of this series is very peppy, and the lyricist to this track was by veteran Siri Vennela Sita Rama Sastri.

This is a perfect binge worth show and keeps the audience hooked on. The audience can’t wait to hear what are the new misery business plans made by the two friends. It is a hilarious comedy show. Due to some changes in the cast of the second season, people were skeptical about the hit of its second season. But the show proves its worth, and even though there are only three episodes till now, the show has received a lot of views and useful feedback on its return. This show is overall a winner, and people can’t wait for the rest of the episodes to be telecast on the platform of ZEE5.

This is an excellent show to watch since it highlights all the essential factors such as friendship, real-life problems, and a proper hilarious comedy plan. It is worth a binge show with family on a Saturday Afternoon. This show, even though returned to the platform after a long time, hasn’t lost its charm.